Kabani Tours was my agent for the Kamerakidz in Kerala. They decided, that Mothakkara would be the best place for it and the students of the primary school the best children. Primary school? They would be much younger than the children, who participated until now. I was sceptical. Very sceptical. But well, it would be worth a try.

The school is the Gouvernment Primary School with 121 children and 7 (female) teachers, 1 cook and 1 helper (her husband). Principal is the 54 year old Geetha T., who teaches in the school since 1996 and became the leader in 2018.

I found myself easily convinced by the first yield. The children really had a good feeling for photos. And they had much of fun. Altogether 13 children had a camera. They were 7-12 years old and muslim, christian, hindu and tribal.

Here they are! (Except Lanina, from her I didn’t find a photo) 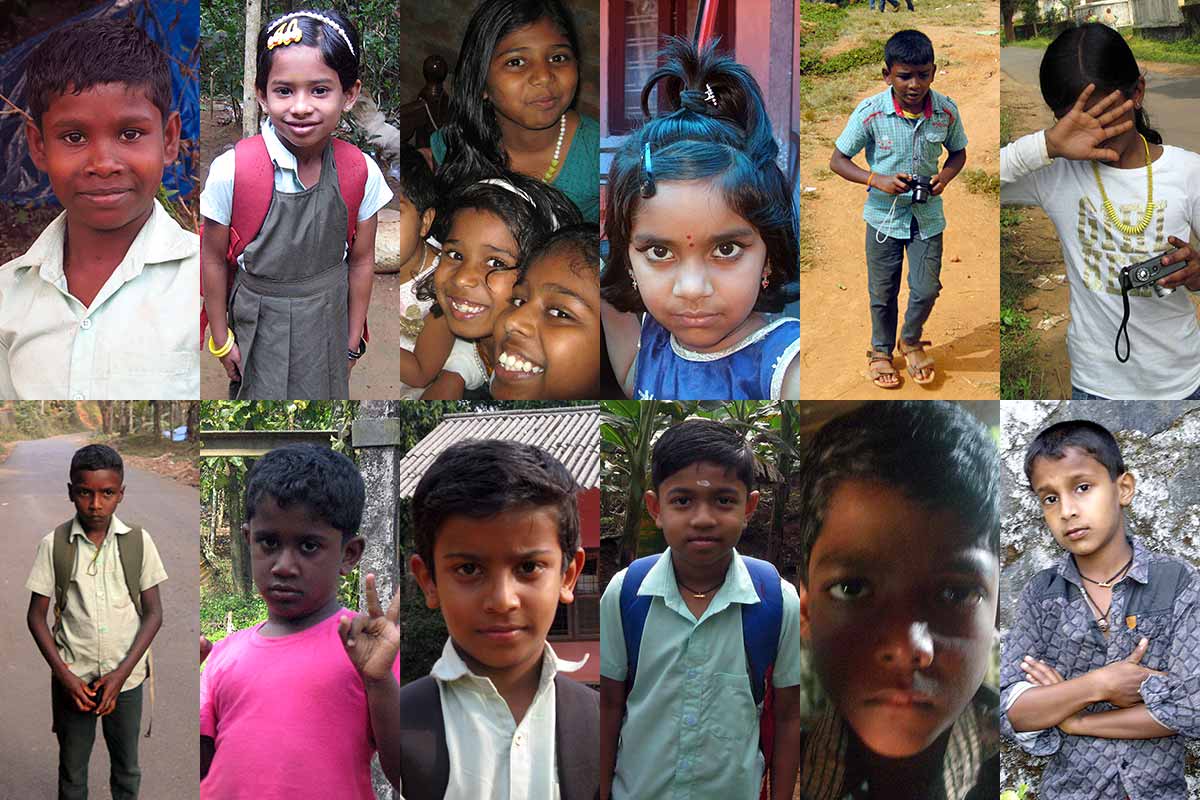